He was asked by the Institute of International Finance to represent the financial sector in ‘The World Debate’ at the 2010 World Economic Forum meeting in Davos, which was televised live globally by the BBC.  In 2005, he spoke in Beijing’s Great Hall of People at the EU-China Summit. In 2018 he gave a keynote speech at the inaugural Shanghai Import-Expo. More recently, he gave the keynote address at the Ukrainian Financial Forum, Kyiv, in 2019.

When it comes to radio Gerard is a regular contributor on BBC programmes such as: PM, Wake up to money, Any Questions, The Moral Maze and Start the Week. He can also often be heard on Times Radio and LBC.

Gerard has been interviewed by the biggest names in broadcasting. These include, but not limited to, the late David Frost, Jeremy Paxman, Emily Maitlis, Kirsty Young, Andrew Neil, Stephen Sackur, Adam Boulton, Nick Robinson, Robert Peston, Tom Keene, Guy Johnson and many more. 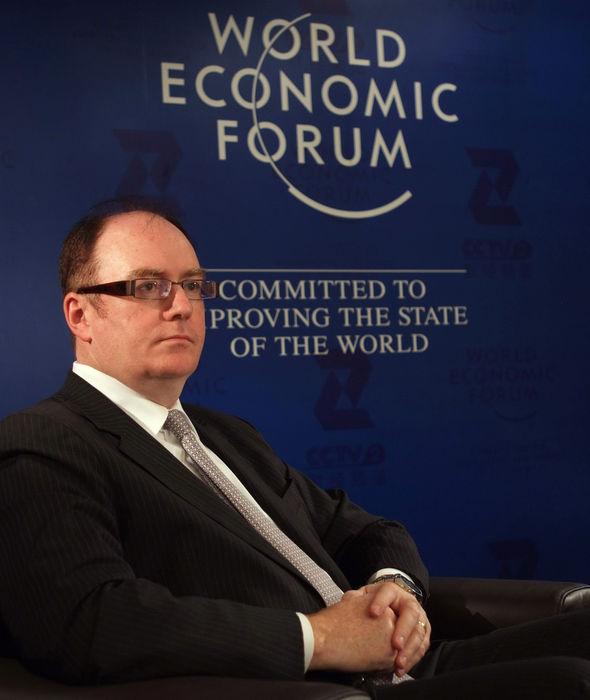 Some examples of Gerard speaking

Icons made by Freepik from www.flaticon.com

We use cookies on our website to give you the most relevant experience by remembering your preferences and repeat visits. By clicking “Accept All”, you consent to the use of ALL the cookies. However, you may visit "Cookie Settings" to provide a controlled consent.
Cookie SettingsAccept All
Manage consent

This website uses cookies to improve your experience while you navigate through the website. Out of these, the cookies that are categorized as necessary are stored on your browser as they are essential for the working of basic functionalities of the website. We also use third-party cookies that help us analyze and understand how you use this website. These cookies will be stored in your browser only with your consent. You also have the option to opt-out of these cookies. But opting out of some of these cookies may affect your browsing experience.
Necessary Always Enabled
Necessary cookies are absolutely essential for the website to function properly. These cookies ensure basic functionalities and security features of the website, anonymously.
Functional
Functional cookies help to perform certain functionalities like sharing the content of the website on social media platforms, collect feedbacks, and other third-party features.
Performance
Performance cookies are used to understand and analyze the key performance indexes of the website which helps in delivering a better user experience for the visitors.
Analytics
Analytical cookies are used to understand how visitors interact with the website. These cookies help provide information on metrics the number of visitors, bounce rate, traffic source, etc.
Advertisement
Advertisement cookies are used to provide visitors with relevant ads and marketing campaigns. These cookies track visitors across websites and collect information to provide customized ads.
Others
Other uncategorized cookies are those that are being analyzed and have not been classified into a category as yet.
SAVE & ACCEPT